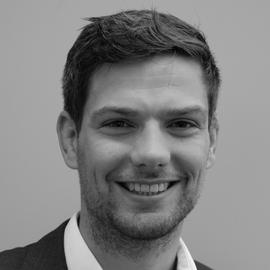 I am an Assistant Professor in Conflict Management and International Relations at ETH Zurich. My research focuses on how mediation and peacekeeping can help to prevent and end armed conflict. I also study the links between patronage politics and political order.

To carry out my research, I use both quantitative methods and case study methods. I have produced a novel dataset on mediation in armed conflicts in Africa: the African Peace Processes (APP) dataset. I also frequently conduct research trips during which I interview representatives of conflict parties, mediators, and other stakeholders. My work has been published in domain-specific journals like the Journal of Peace Research, International Peacekeeping, and the Journal of Conflict Resolution, but also in general audience journals like International Studies Quarterly, the European Journal of International Relations, and International Organization.

I am a deputy-editor at International Peacekeeping, a permanent contributor to Political Violence at a Glance, and I coordinate the Conflict Research Society Book of the Year Prize. 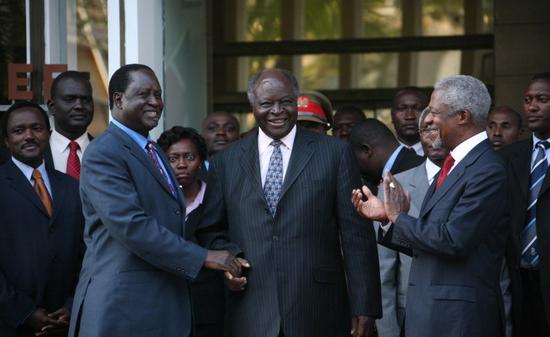 This book project examines the role of legitimacy in mediating civil wars in Africa. 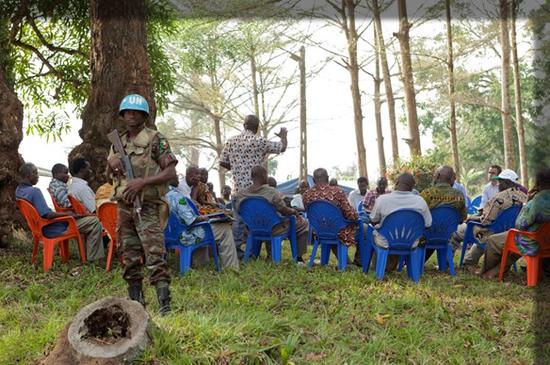 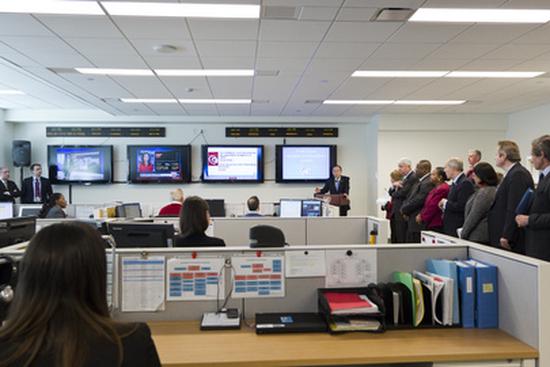 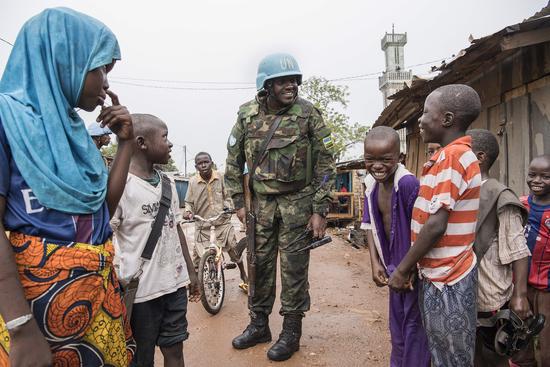 Peacemaking is full of dilemmas. Peace Puzzles is a podcast that shines a light on these dilemmas through telling the stories of those involved in trying to end armed conflict. 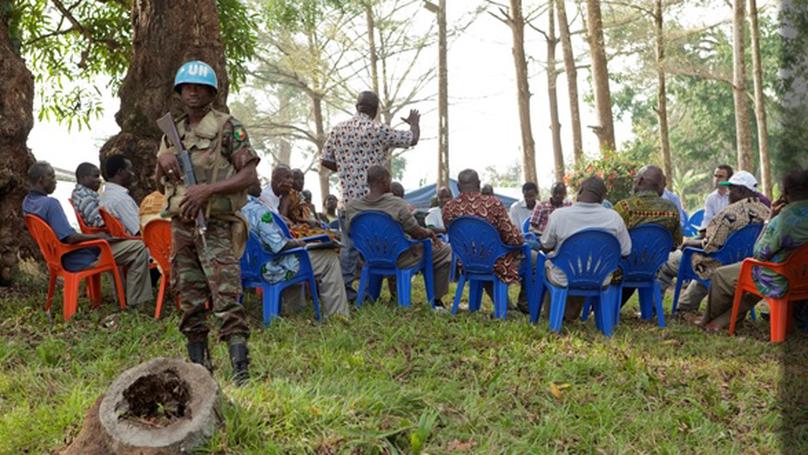 The African Peace Processes (APP) dataset covers peacemaking efforts in armed conflicts in Africa over the 1989–2019 period. Specifically, the dataset identifies peace negotiations in armed conflicts listed by the Uppsala Conflict Database Program (UCDP), and records information on each negotiation’s outcome, as well as on any third party involved as a mediator. Unlike previous data collections of this kind, the APP dataset includes observations on peace negotiations in both active and inactive conflicts, as well as in inter-​state, intra-​state, and non-​state conflicts. As such, the APP dataset allow scholars to study the effect of mediation across a broader range of African conflict settings than has hitherto been possible.

-Peacekeeping, Mediation, and the Conclusion of Local Ceasefires in Non-State Conflicts. Journal of Conflict Resolution.

-Why Peace Does Not Trickle Down: State Weakness, a Fragmented Patronage-Based System, and Protracted Local Conflict in the Central African Republic. African Affairs.

-Non-State Conflicts, Peacekeeping, and the Conclusion of Local Agreements. Peacebuilding.

I have taught several courses:

As a teaching assistant:

I believe effective action requires evidence-based analysis. To this purpose, I have been involved in research-based collaborations with practitioners, as well as conducted various consultancies:

Here is a picture of me as a young intern at ACCORD in 2011. This was a formative experience. Having previously taken a course on international mediation from which it seemed that economic and military leverage is the key to mediation success, I was struck by the emphasis on African solutions to African challenges at ACCORD. I therefore decided to look more closely into the effectiveness of African and non-African mediation efforts. This marks the start of my research on the legitimacy of African mediation efforts.

I believe a picture can sometimes say more than a thousand words. I find local peace agreements like the one below, concluded in Haute-Kotto in the Central African Republic on 21 September 2017, fascinating. These type of agreements stand in stark contrast with the peace agreements aimed at ending civil wars, which are typically very technical and can be up to 200 pages long. In spite of these local agreements not being very detailed, they can make a real difference on the ground.

I have met some amazing mediators during my research trips. For instance, I had the pleasure to interview staff from the South Sudan Council of Churches (SSCC). The SSCC has been very active in trying bring peace to Jonglei State.

I am very grateful to UN Civil Affairs helping me to travel to the locations of the case studies in my book on the resolution of non-state conflicts. Here is a picture of me flying to Bossangoa in the Central African Republic.

Here is another picture of me flying to Bunia in the Democratic Republic of Congo.

Finally, here is a picture of me at the UN Headquarters with Dag Hammarskjöld, who served as the second UN Secretary-General from April 1953 until his death in a plane crash in September 1961. I read a lot about Hammarskjöld when I was living in Sweden for my graduate studies at the Department of Peace and Conflict Research at Uppsala University. Since I admire Hammarskjöld so much, it was a special moment to be able to take a picture with his portrait at the UN Headquarters.

Please get in touch for any questions about my research or any consultancy-related opportunities.